Expatriation and employment of foreign workers

The work deals comprehensibly and systematically with the rules of labour, social security and tax law applicable to a foreign activity. Numerous examples, checklists and sample contracts make it easier for the user to deal with this matter, which depends on many interactions. The third edition includes in particular the reform of the German residence law and the changes to the social security agreement and double taxation agreements. 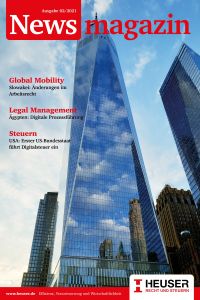 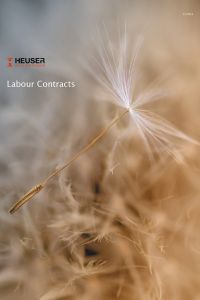 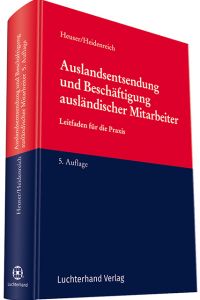